Regarded as one of South Africa’s most beautiful and talented video models, Gabriela Rocha has successfully built her career despite facing very difficult odds.

It turns out she made the right choice of coming back to what she loves doing; entertainment. That bore fruits greatly, In a recent interview with Fashion Today magazine, Rocha revealed that she will soon be featured in a top South African Soap Opera.

Gabriela Rocha: I became familiar with the words ‘no’ and ‘we regret to inform you’, and they changed my mindset. No is one no closer to the yes. 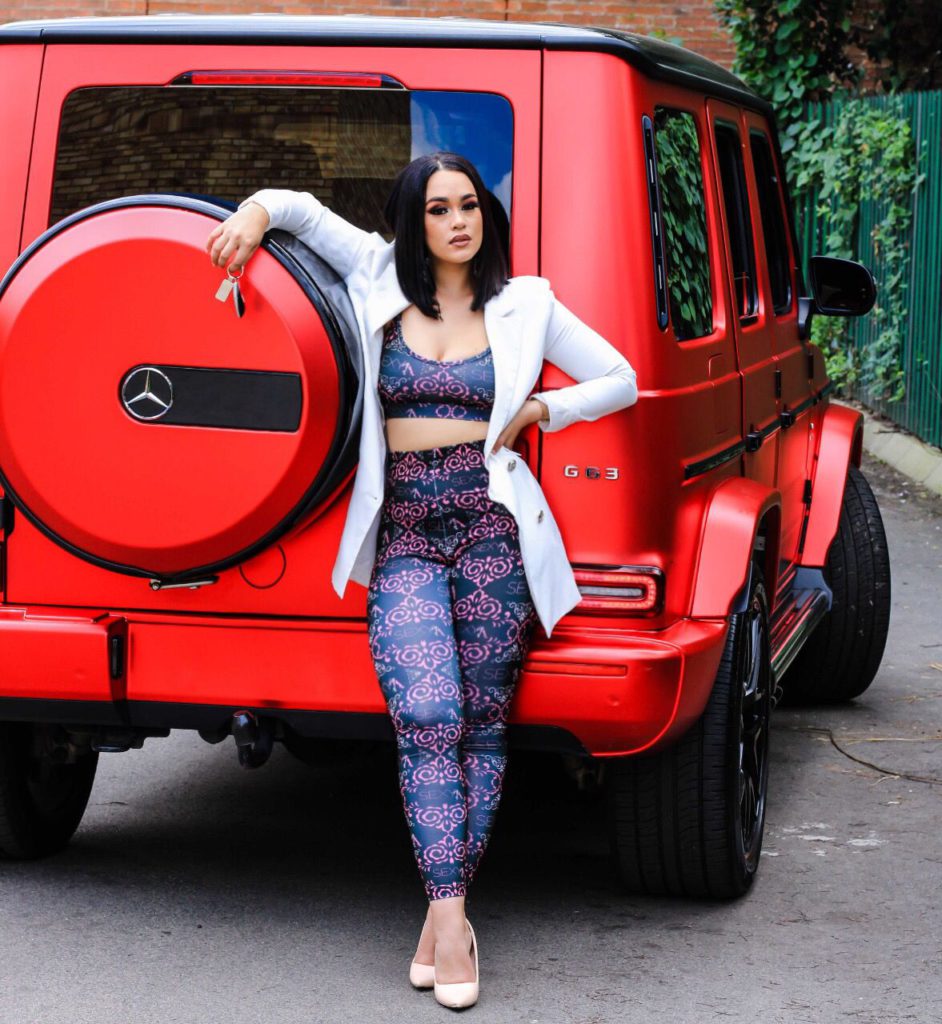 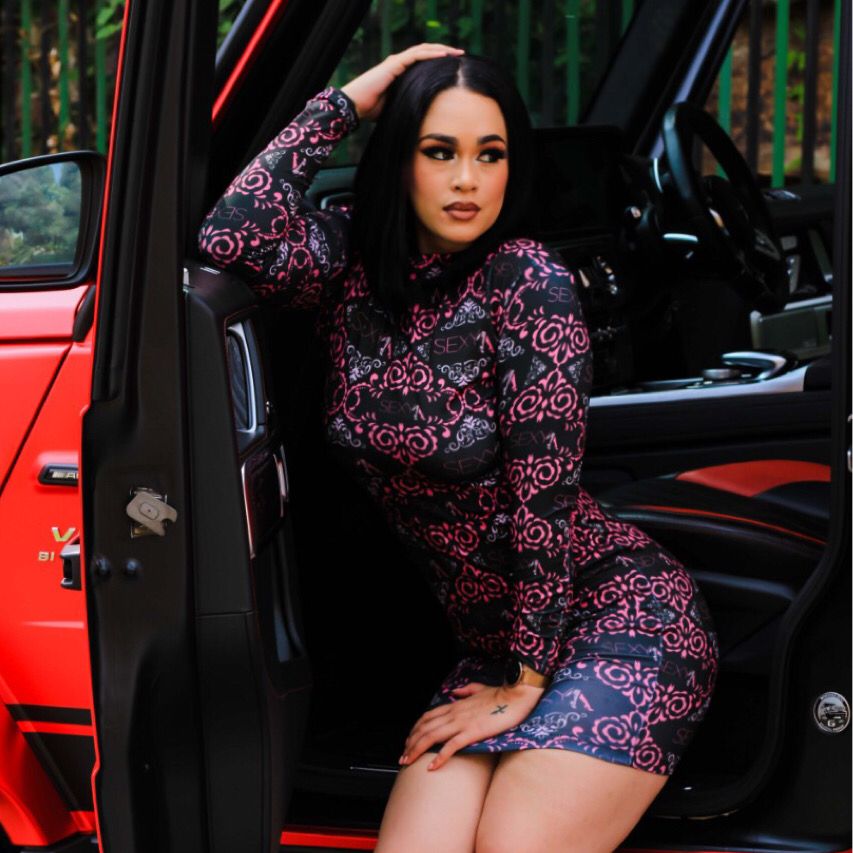 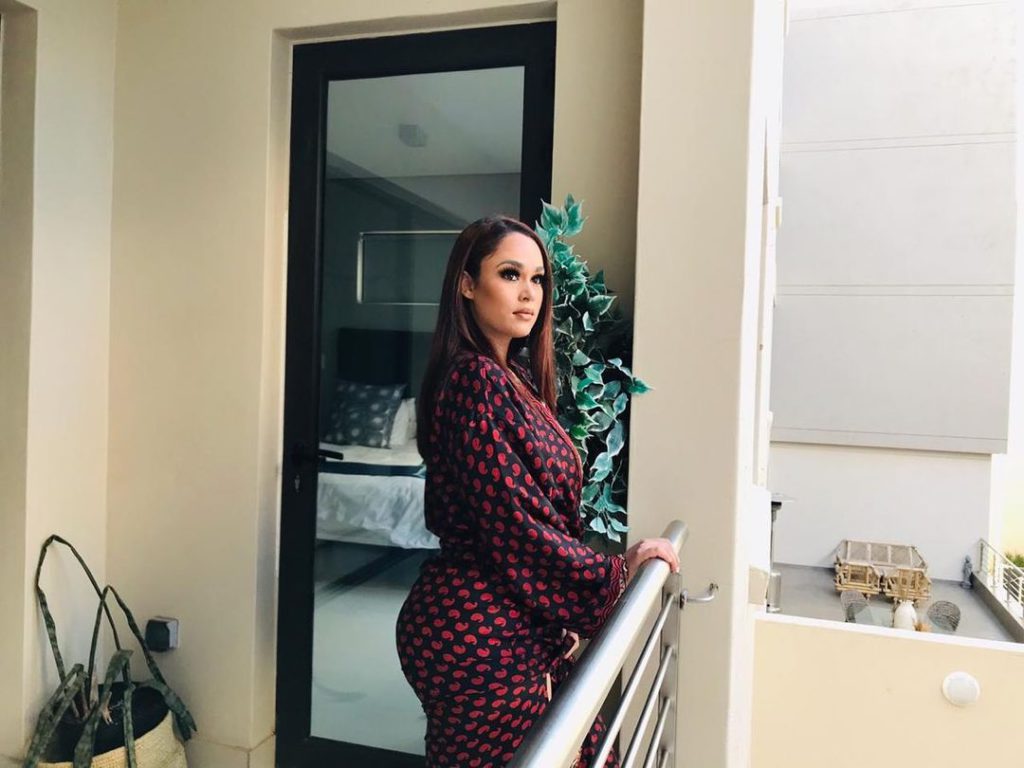 Interview: Award-winning TV Presenter Violetta Ngina Reveals What It Takes To Make It In Media

Samantha Hart On Her New Memoire About Navigating Hollywood