EbonyLife CEO Mo Abudu (no. 98) has been named one of the World’s 100 Most Powerful Women by Forbes magazine, the world’s most authoritative source on business and finance.

She joins a select group of women of colour, led by US Vice-President Kamala Harris (no. 2), and including billionaires Oprah Winfrey (no. 23) and Rihanna (no. 68), entertainer Beyoncé Knowles (no. 76), filmmaker Ava DuVernay (no. 80), and tennis star Serena Williams (no. 85). The only other African women on the list are Ngozi Okonjo-Iweala, Director-General of the WTO (no. 91) and Samia Suluhu Hassan, the current President of Tanzania (no. 94).

According to Forbes, “Media mogul and EbonyLife founder Mo Abudu is on a mission to bring Africa’s stories to the world and upend Western misperceptions of the continent. The entertainment industry is looking beyond Hollywood to source local stories that resonate with a global audience. It’s a formula that Abudu has been championing all along, culminating in her signing Netflix’s first multi-title deal with an African production company.” 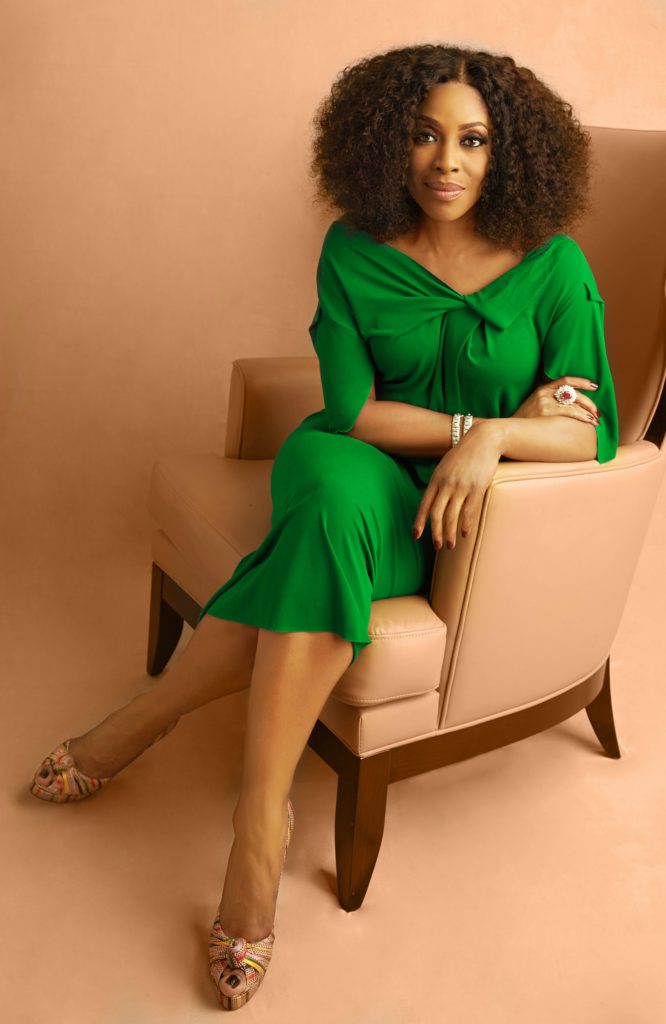 A quick survey of the list suggests that the women who have been included are rewriting the rules of business, entertainment, finance, and politics. There are now 40 CEOs overseeing $3.3 trillion in revenues – a major increase, several self-made billionaires and 19 world leaders. Heading the list is MacKenzie Scott (no. 1), a philanthropist who has given away more than $8.6 billion to nearly 800 charities and other non-profit organisations. Scott exemplifies the ethos that guides the choice of women on the list – “It’s not enough to have money or power, it’s what you do with it”.

On learning she had been named to the women’s power list, Mo Abudu said, “I had no idea this was coming but it’s a nice way to end an eventful year. I’m humbled and deeply grateful to be associated with these amazing women. My wish is that there will be many more of my deserving African sisters on this list in the years to come.”

To determine each person’s rank on the list, Forbes analysed four metrics: money (GDP, revenue, assets, net worth), media mentions, impact and spheres of influence. Other factors included hard power (positions and constitutions), dynamic power (audiences, communities and creative influence), and soft power (what the women are doing with their influence to create change).